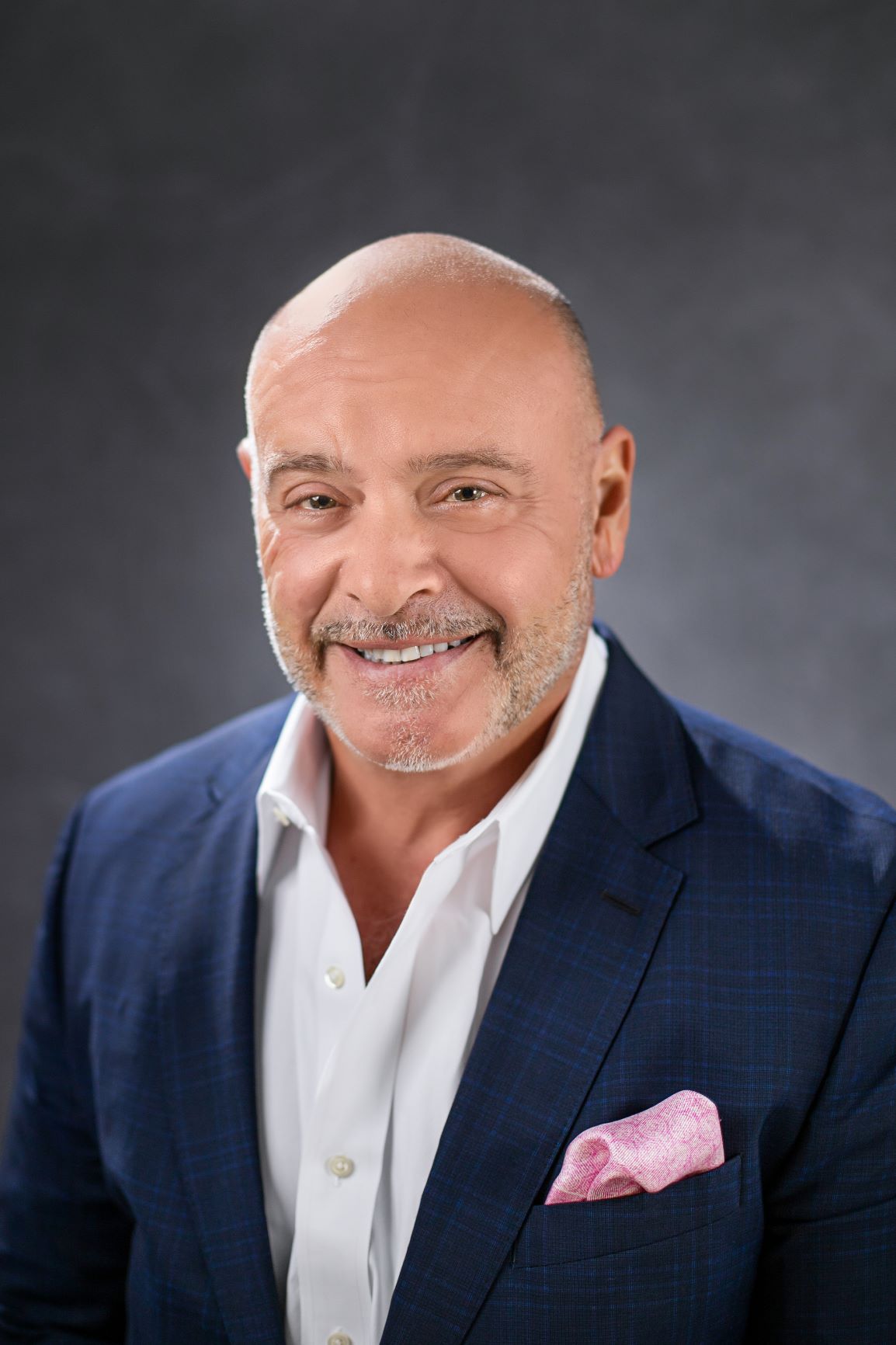 Peter has been a South Jersey Realtor for over 15 years in the South Jersey area. He has worked with hundreds of home buyers and home sellers throughout the years in both New Jersey and Pennsylvania.

Put Pete’s local neighborhood knowledge and expertise to work for you. Whether you are looking to buy or sell, he will work with you every step of the way to ensure a smooth transaction.

Pete is now licensed in both NJ and PA and can assist you on both sides of the bridge!